Receive tips on how to improve your desk and stay focused directly into your inbox: 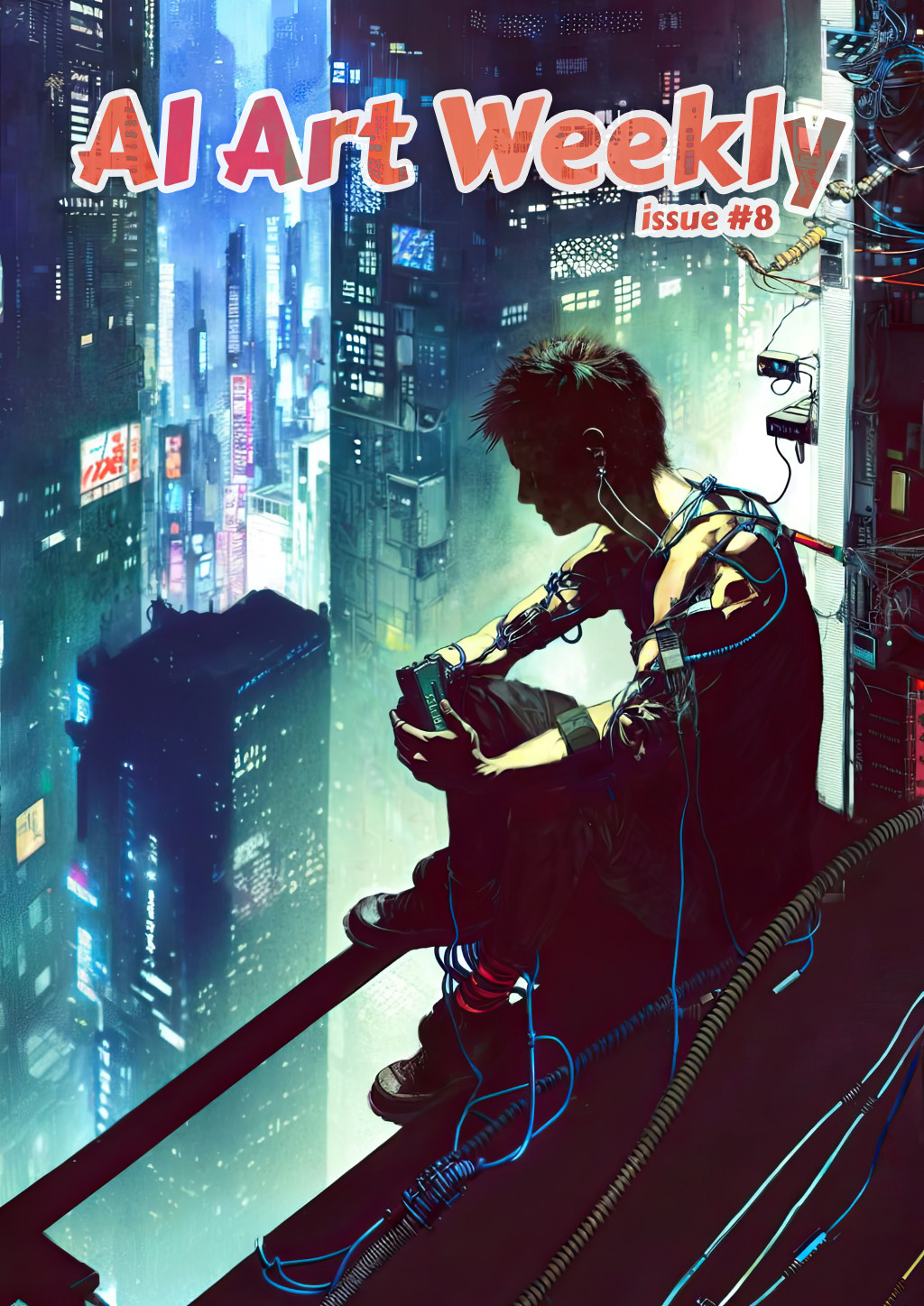 A weekly round-up of AI art news, interviews and resources.

It’s Monday. I just finished a rather important project the week before and decided to take the next week off. I’m self employed so I’m thinking why not use that freedom for once. Christmas is on the doorstep anyway. It’s the 22nd December to be more specific. My girlfriend and I decided to make a trip to the city to do some last christmas shopping and end the day with enjoying Interstellar for one last time before it left theaters.

Sounds like fun? Maybe it would have been if my internals wouldn’t have burned through that day.

We were driving on the freeway into the city. 120 kilometer per hour. I was focused on the upfront traffic when I noticed a weird feeling in my eyes. I remember thinking “What’s wrong with my sight?”. And that’s when it all started. Suddenly my pulse started to rise. My stomach felt as it would start to collapse in itself. My limps started to get week and if it wasn’t bad enough already, my whole body started to vibrate as if I would just faint any second from now. My mind was screaming: “Keep it together, you’re in the middle of the fucking freeway!” and then recall saying to my girlfriend that I’m not feeling so well and asked her if she could continue to drive. The only problem: We were in the middle of a three-lane tunnel with no way to stop the vehicle. So I slowed down, switched to the right lane and tried to calm myself. It worked. After getting out of the tunnel I felt better and drove us safely to the park house. I didn’t give that much thoughts into what happened on the freeway back then and shrugged it off. What remained was a tiny bit of nervousness which would surely go away after some time. So we went shopping.

The shopping went quite well and we decided to get some dinner before going into the movies. Well being nervous and hungry somehow doesn’t work out that well. My appetite was at an all time low and I couldn’t eat more than five bites. “Great, this day is getting better the longer it goes” I said with some sprinkles of sarcasm. At least I could look forward to my current favourite movie Interstellar. I already saw the movie two times and wanted to see it a third time with my spouse before it left the big screen.

Well, you could have guessed it already, that didn’t work out as planned.

As soon as the movie started, a familiar feeling from earlier that day decided to revisit. Once again it began with me starting to notice a weird feeling in my eyes. And the same freak show happened over again. My head started to feel light and an unpleasant prickling filled my body from the top of my head down to the bottom of my feet. Then I felt how my pulse started to rise and my stomach tightened. Again I caught myself thinking: “What’s wrong with me? Why is this happening?”. I told my better half that I’m not feeling that well, again. She asked if I wanted to leave. At first I didn’t want to but after 15 minutes in I thought I couldn’t stand it no longer and would either puke into the cinema or collapse right their in the chair. So we left.

Damn, I was so looking forward to watch that movie with her because she hadn’t seen it yet. That might sound stupid to you but that movie was and still is something special to me. To experience it with her and talk about it afterwards was something I was looking forward to. Have you ever experienced a life changing moment? I bet you have. Interstellar was one of those moments for me. Not in the sense of I’m going to be an astronaut but in the way I look at our universe today. But physic isn’t what this story is about. It’s about that every once in awhile you experience something which let’s your brain rattle and think in new and different ways. It’s like reaching the next level. Those life changing moments can come through different mediums. They can come through a conversation, a book or a movie you’re consuming or an experience you go through. Not like the ones I had while driving on the freeway and sitting in the cinema, those were only the jump starters for what was about to happen next.

I spent a long time thinking about what could possibly be wrong with me. Fears and dark thoughts started to rise. Am I going crazy? Do I have a mental illness? I had headaches for a long time, maybe I have a tumor? Will this ever go away? Those thoughts reached their summit two days after the first incident. I was lying in bed and got so worked up over those thoughts that the feelings from the freeway and cinema came right up again. But this time a lot more stronger. The feeling is hard to describe but it felt like I was going to die every second from now. It was pure terror. After about 20 minutes I started to calm down but the nervousness stuck. The next day I started to get curious.

I surely didn’t want to live with those outbreaks for the rest of my life so what could I do to prevent them? And what the hell was it anyway? As I was about to find out the symptoms and thoughts which seemed to cause them were in line with the ones when suffering from panic attacks. “Thank god”, I thought. “Maybe I’m not going crazy after all”. But what was causing those panic attacks and how could I prevent them from happening again?

I started to read books about panic attacks and how to deal with them. The more I read the more I realized that those attacks had all the same origin: my thoughts. Thoughts which were caused by my body that was overworked and stressed which in return, like in a doom loop, weakened my body even more. I learned that to have a healthy mind, you need to have a healthy body and vice versa. So I started to work more mindfully, added more breaks to my daily work routine, began to meditate, read more books, wrote down my daily experiences into a journal, visited a physiotherapist, learned about muscle relaxation (which were a cause for my headaches) and improved the ergonomics of my workspace. In retrospective I completely changed my daily routine.

Today I’m feeling better. I’ve not experienced a panic attack for a while and my mind and body feels great again. There are still some days on which I feel very nervous and think I’ll relapse. But the percentage of those days is decreasing. And as frightening and exhausting this experience was and sometimes still is, I’m glad that it happened to me. Through it I’ve discovered a lot more about myself and learned a whole bunch of new things in the process. It was indeed a life changing experience. A step up to the next level.

Desk Hunt is on Product Hunt!
Join The Discussion! 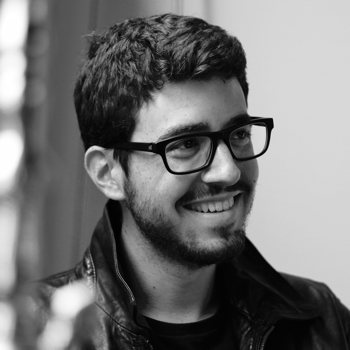 I’m on a journey on finding the most inspirational desks and people behind them. Join me while I try to figure out how to work in a more ergonomic environment, don’t get distracted and stay focused longer and live a richer and more meaningful life.

If you want to stay up to date with my journey, sign up for the email newsletter here and I’ll keep you posted.